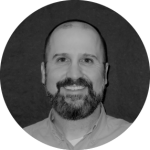 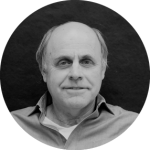 Yossi has 30 years of experience in statistical process control, optimization, statistical analysis and modelling and data mining, which he has passionately applied to the development of MEPS. Yossi is a co-inventor of 10 patents in the field of automated data analysis and optimization systems. Before joining the MADA Analytics team, Yossi was a co-founder of InSyst (intelligent systems) where he spearheaded the advance process control (APC) and optimization software development for the semiconductor industry.
Linkedin

Eric has invested his entire 20-year career developing expertise as an investor, strategic consultant and financial advisor to companies in the utility, power and energy industries in the United States and abroad. Eric previously served as a senior research analyst and member of the portfolio management team for Longbow Capital Partners, a utility and energy infrastructure focused hedge fund managing more than $1B in assets at its peak. He was also an advisor to American Clean Energy, a solar energy developer, where he assisted in raising capital for the company, creating project finance models and developing PPAs. Earlier in his career, Eric served as a research analyst at Sanford C. Bernstein & Co. and Lehman Brothers, where he focused on the energy sector. 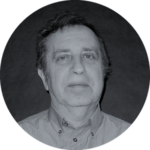 Mr. Afremov is a globally recognized expert in power generation. For the past 30 years, he has held senior engineering and management positions with Luz (solar power plants), Ormat (geothermal power plants), and other engineering and start-up companies. In 2000 he founded Lademco Ltd., a consulting and project development company that serves major Israeli companies and enterprises in the power field as well as banks and other project financing institutions. Lademco also provides consultancy and engineering services to enterprises across the globe, including in the US, Western Africa, Northern Africa, and CIS countries. He holds a B.Sc in Energy/Mechanical Engineering from the Technion in Haifa, Israel.
Linkedin-in 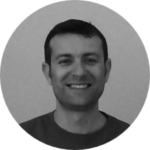 Arie has an extensive career in technology and software development spanning over 20 years. He has taken on multiple technical roles in software development and support of Tier 1 customers for Intel, Cisco and AT&T.  At Intel/Mobileye he was focused on integrating “Deep Learning” features for autonomous driving into an automated regression testing validation system. He holds a B.Sc in Mechanical Engineering from Temple University. As a Principal Engineer at AT&T Labs, he pursued a Masters at Columbia University School of Engineering and Applied Science with a specialization in Machine Learning. 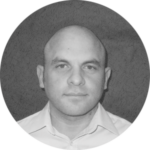 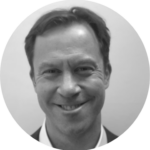 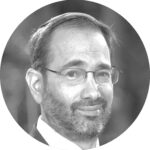 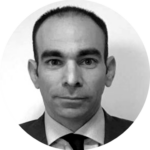